Agriculture is at the heart of the Rosetown economy. The farms and value-added processing plants are domestic and international providers of a diverse amount of crops and livestock. With fertile soil, tolerable water erosion risk, moderate wind erosion risk, and very slight salinity risk, it is not hard to see why the Rosetown region has thriving farmland. The Rosetown region holds 19% of the total farm area in the Census Division and 1% of the Saskatchewan farm area.

There are 446 farms in the Rosetown region with most farms between 760 to 1,110 acres, according to the 2001 Agriculture Census. They produce:

The six Hutterite Colonies in the Rosetown region contribute to commercial vegetable and potato production and are largely associated with dairy operations. The remaining dairy producers are clustered closer to Saskatoon.

Due to the soils suitability for oil-seed, grain and pulse crops, there is an active pulse crop market in the agriculture industry in West Central Saskatchewan. The regional growers and processing plants are major players in the provincial and global markets. Scattered across the outskirts of towns and villages in the Rosetown region are over eight seed cleaning and processing plants. They range from wheat and grain handling to lentil and pea cleaning and processing.

The project's objective is to convert 40 acres of farmland into an 8-acre greenhouse, fruit orchard, and future market garden. The Rosetown project has the potential to become the provincial leader in greenhouse vegetable production and provide a footprint for further development in the province. 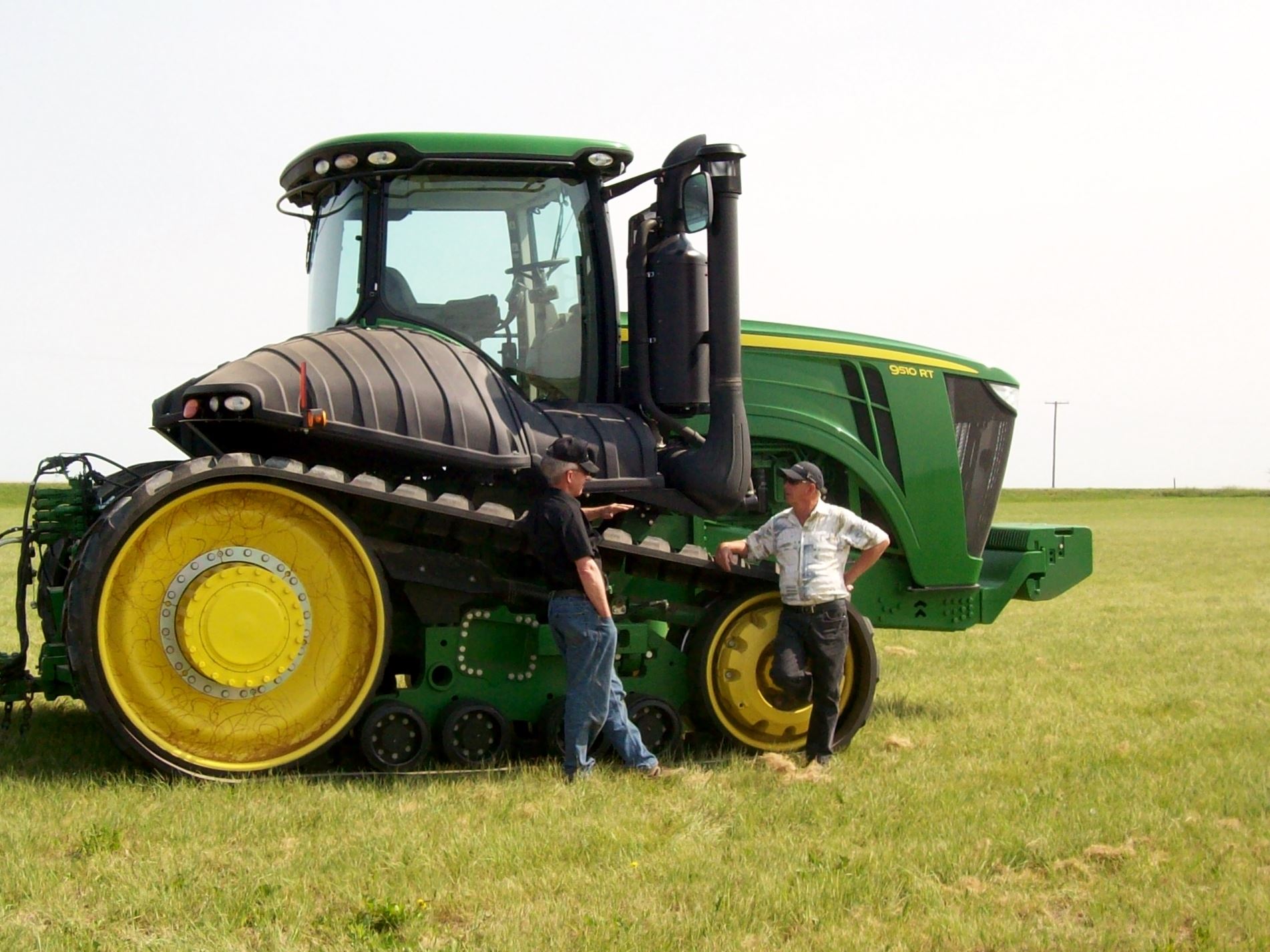 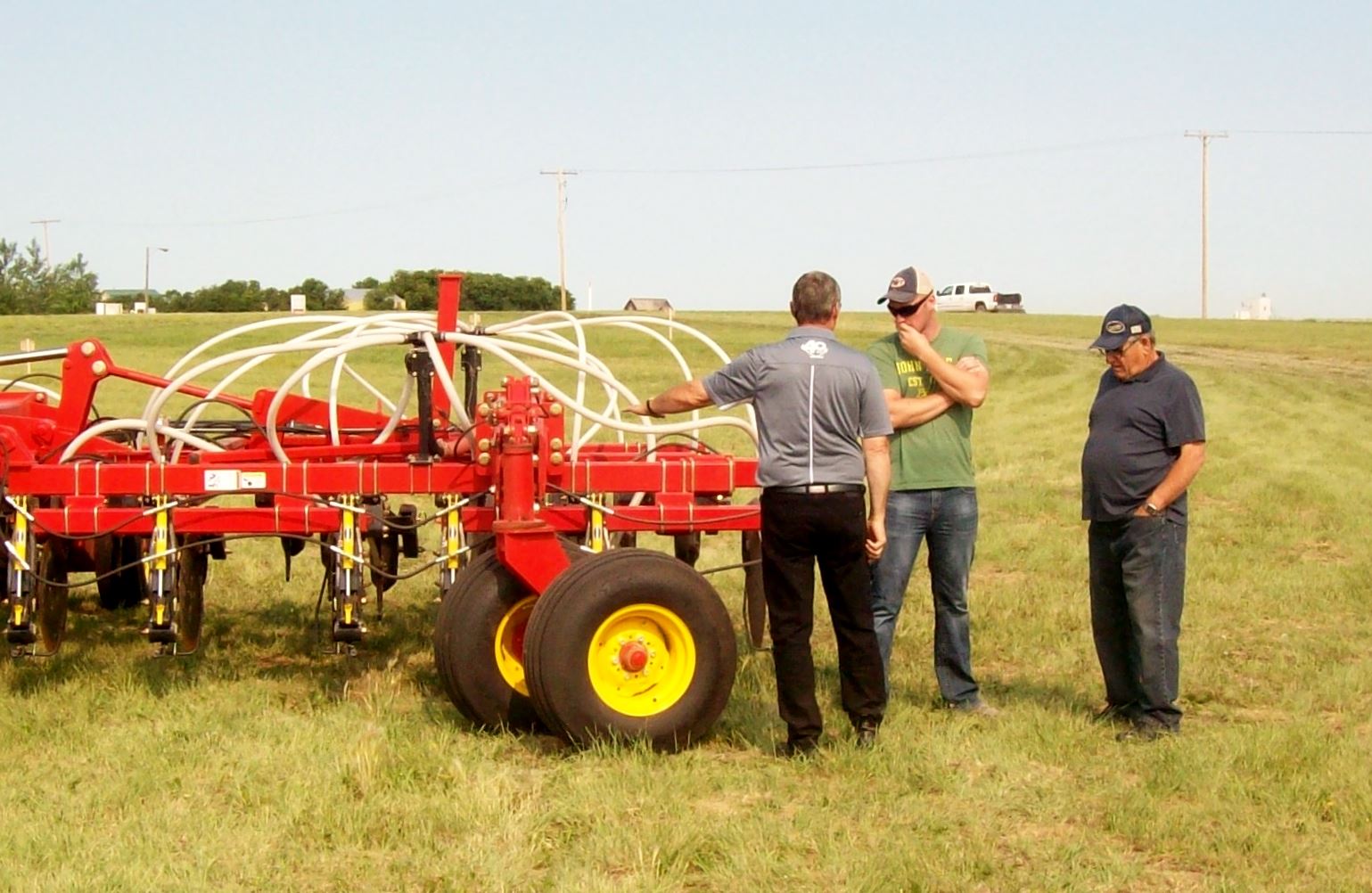 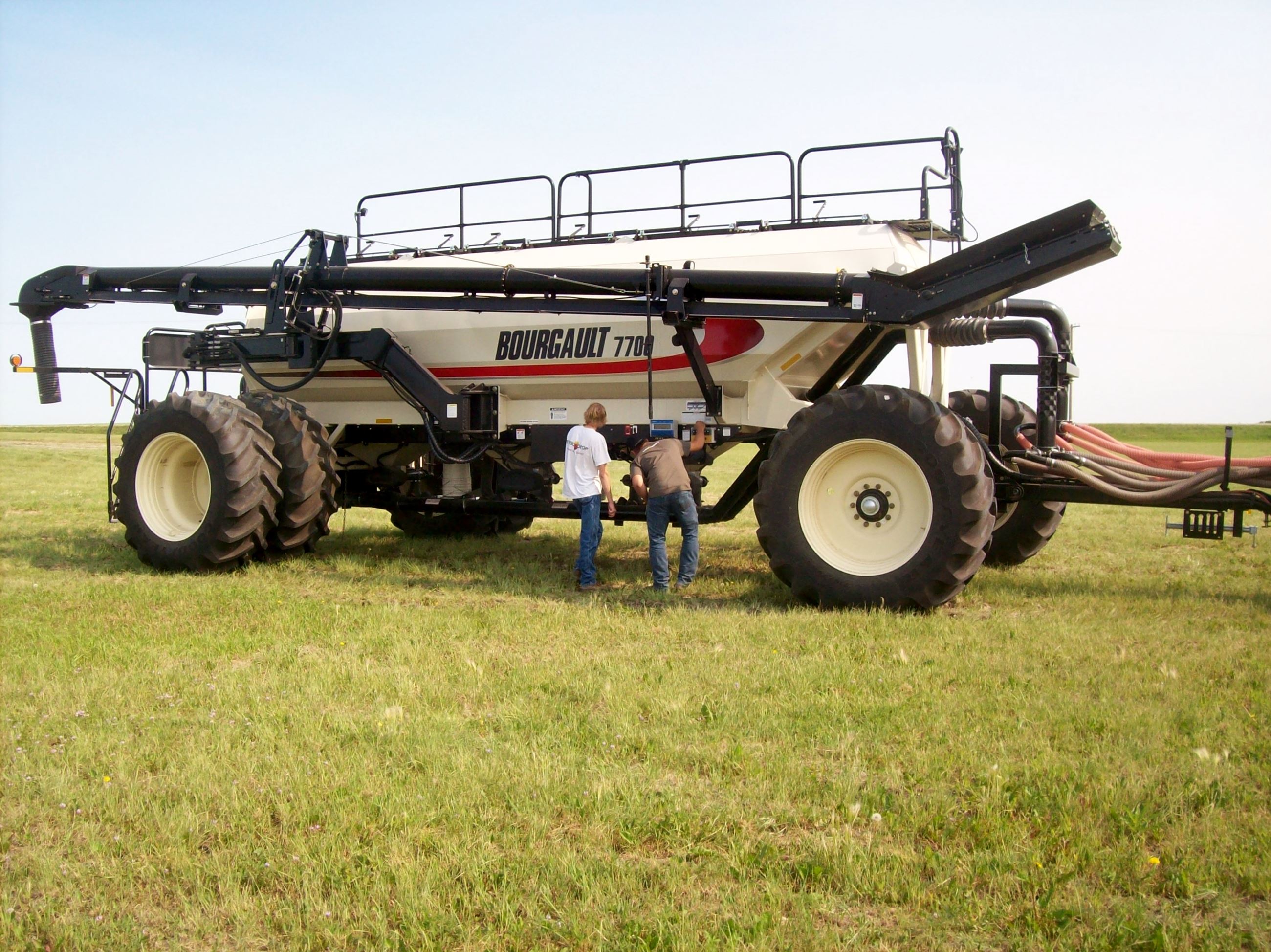 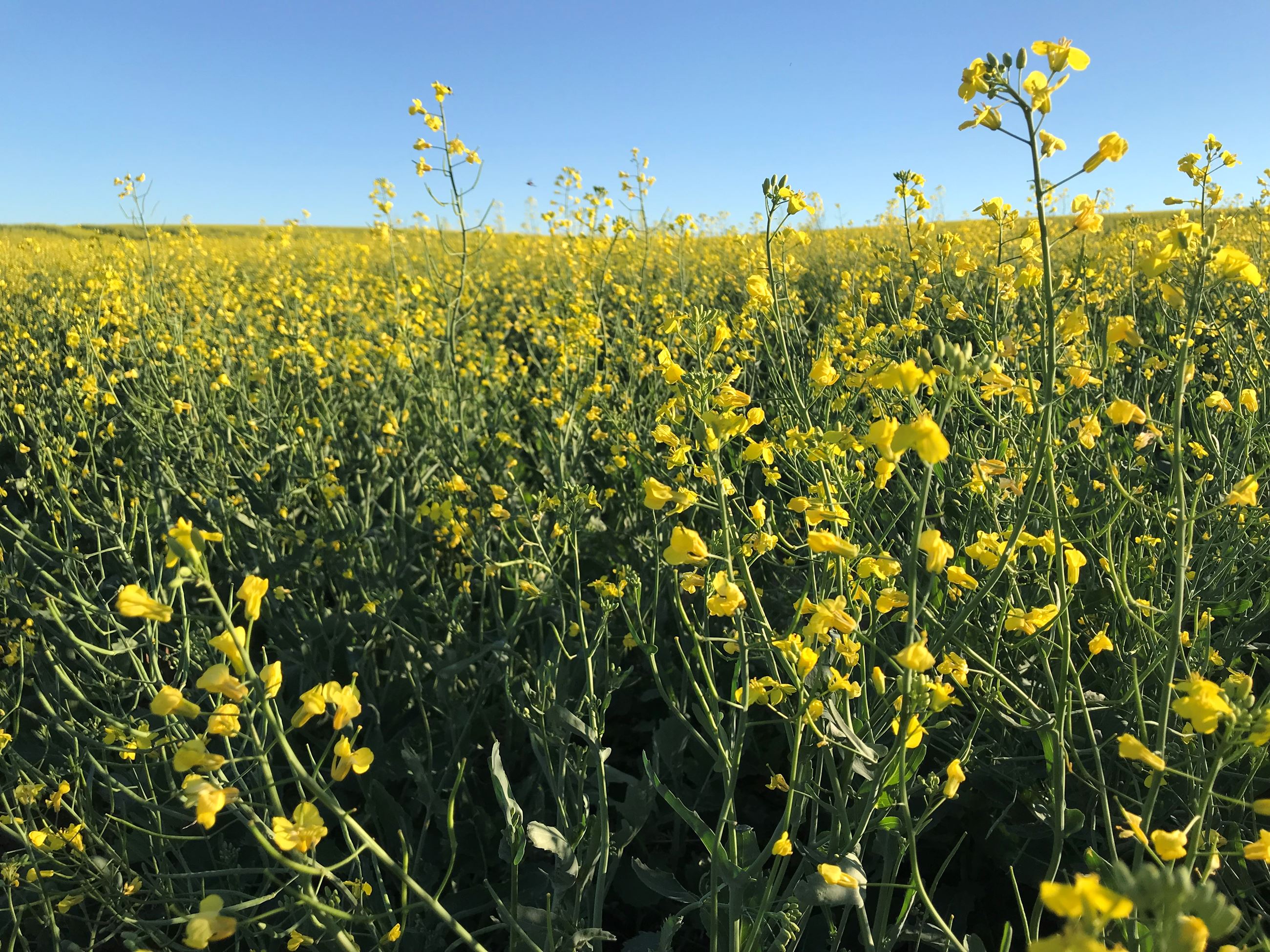 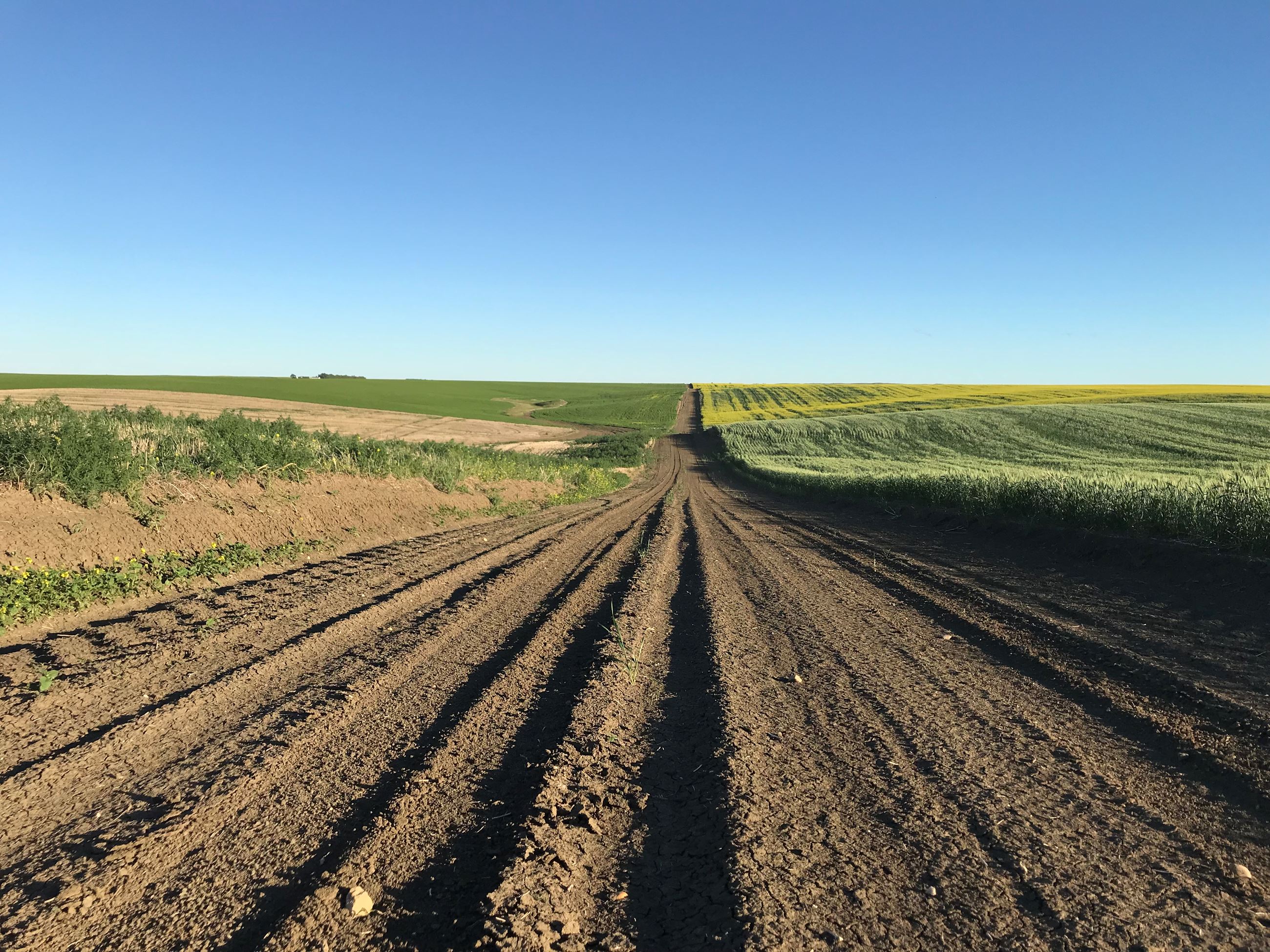