The first settlers arrived in the Rosetown district in 1905. Rosetown was incorporated as a village in 1909, with the town name honoring the earliest settlers in the area, James and Ann Rose.

The Old Bone Trail named because of buffalo bones found near the trail, ran from Saskatoon through the present communities of Vanscoy, Delisle, Laura, Tessier, Harris and Zealandia, ending at Rosetown, thus providing a route through the west central part of the province.

The Battleford Trail from Swift Current to North Battleford ran just west of town and provided a north-south link. When the highways were developed Highways 4, 7 and 15 serviced Rosetown.

Arrival of the Railway

Canadian National Railway reached Rosetown in 1910 and a few years later the Canadian Pacific Railway ran a track just north of town, resulting in the formation of two elevator systems.

The first post office was built in 1907 and the first store, King's, was open for business in 1909. After King's opened there were several other businesses in Rosetown that began operations including:

Today, Rosetown is a full-service shopping town that services a large area.

For more on the history of Rosetown, visit the Archives located in the Rosetown Library, 201 5th Ave. East or take the historical walk down main street. 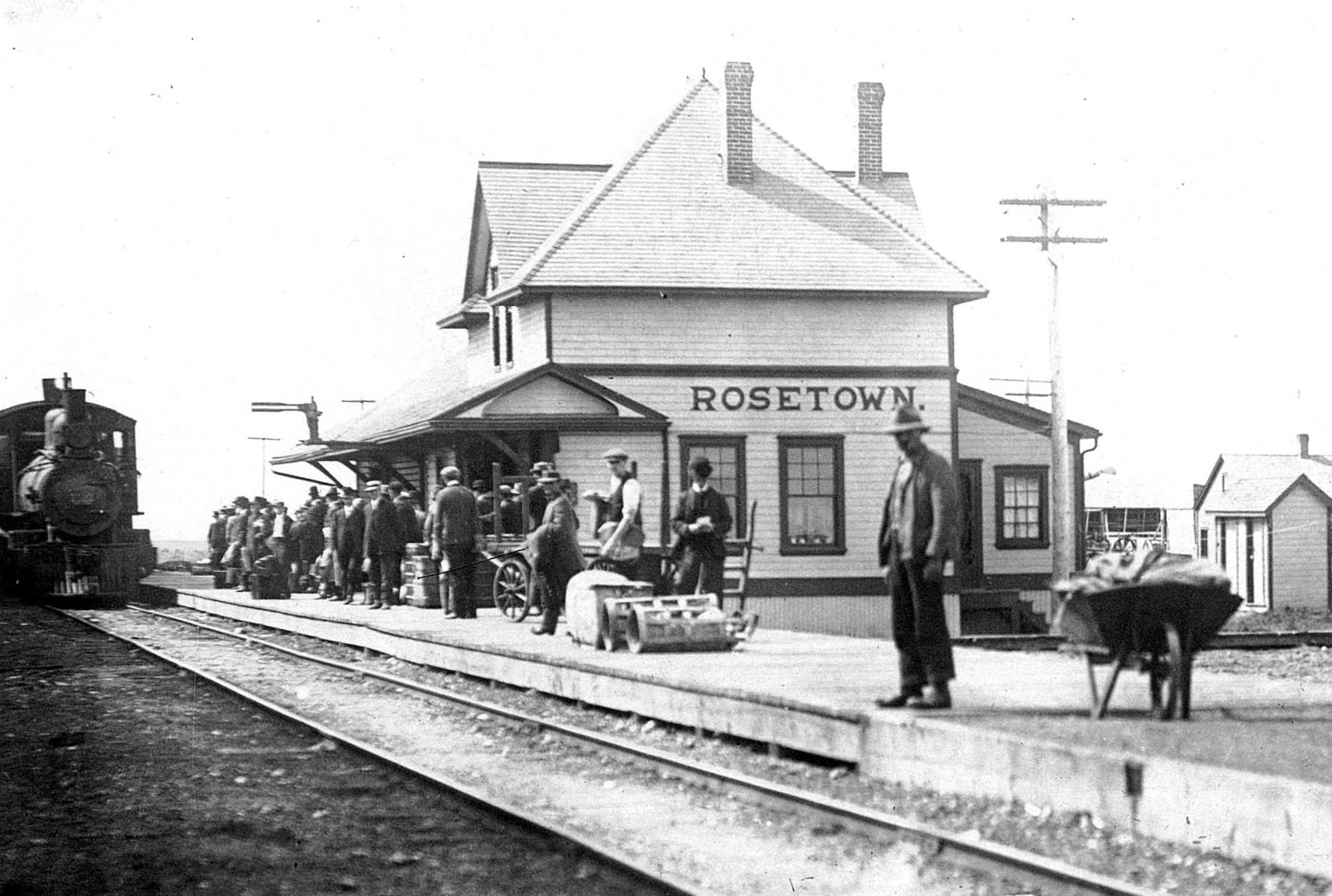 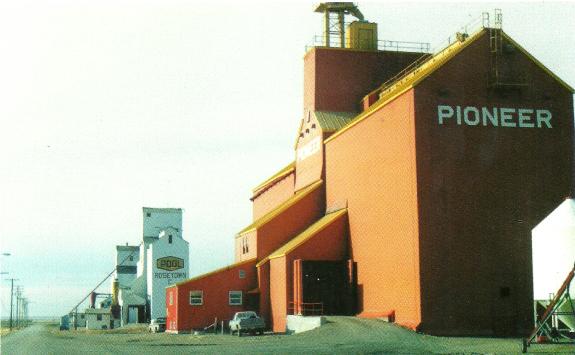